The art of lighting – shadow-free perfectly dimmable lines of light.

The SL 20.3 DALI LED luminaire is dimmable both as an individual luminaire and as a light line, and at just 2.4 centimetres wide is probably the narrowest LED luminaire on the market. A glance inside the luminaire reveals its secret: The powerful integrated LED driver from Luxtronic is built into the metal housing with minimal dimensions.

On the design side, the luminaire body in the anodised colours of silver and deep black impresses with its purist contours. The high-quality surface is manufactured in Germany in a way that saves resources, and is also highly-resistant to mechanical influences.

The LED luminaire from Luxsystem, with its high-quality integrated LED driver and service life of approx. 100,000 hours, was presented at the light+building 2016. With this luminaire, economic and shadow-free LED bands or lines are created without the LEDs being perceptible. The LED illuminant is interchangeable, and thus contributes significantly to the sustainability of the lighting system. 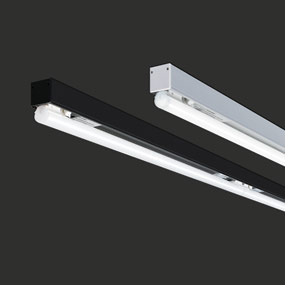 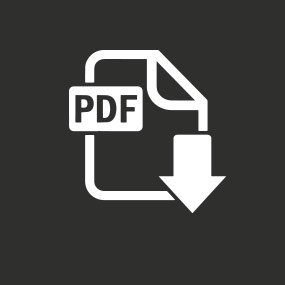 How can we help you?
Call E-mail